It’s Tuesday, and we have not done this in a while, so let’s get to it.

Today MusicToolbox will looking at two supporting and complementary intonation training apps, InTune & Intonatio. The first app we will look at is InTune by Wittenberg University. InTune is a great puzzler of an app, that teases and tests your ear with ever slimming fractions of semitones. Delightful simple, and mildly addicting, this little app will find a place in all musicians training regime… Oh and it’s free. Second we will demo, Daniel Portillo’s Intonatio. Intonatio covers some of the same ground but with a different set of sounds and activities. “How many semitone sliming apps does one need?” Well watch the vid! 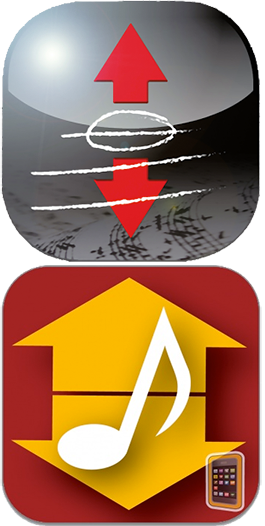